Laser lights flash in the dark.  Large, blue halos glow over a crowd that is dressed to the nines and transfixed by the music coming from the DJ booth above.

Yes, something has been started…Ig-Nite is in full swing. 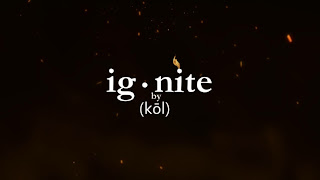 Just hours before this thumping club scene, the same exact space was Kol, the super-trendy eatery Tony DeMaro and company opened last spring after a year of work and a million dollars of renovations.
As soon as Kol closes, the tables are cleared out, an expansive LED light curtain hangs over the kitchen housing the huge coal-fired oven, and the lights go out.  Circle-shaped LED lights dangling from the center of the now-club match the LED lighting throughout the rest of the dance floor.  The laser lights all over the ceiling finish the atmosphere that is clearly “a Vegas/Miami style nightclub” seeking “to challenge each and every sense in order to create an unforgettable night out on the town.” 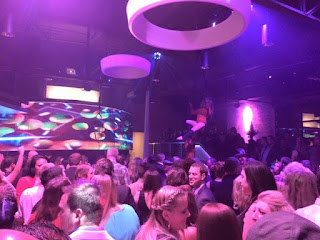 Have I mentioned that this is in Rapid City?  Central Black Hills.  South Dakota.

Tony DeMaro, proprietor of Kol, Murphy’s Pub, and The Blind Lion, has literally spent years watching his dreams—Kol and Ig-Nite—become reality.  First, his group purchased the prime real estate at the corner of Rapid City’s Mt. Rushmore and Main Streets.  The spot was formerly many different types of businesses, most recently Dublin Square, another bar.  However, many will remember years and years ago, before downtown Rapid began its evolution from slightly-seedy city center into the cool and modern place for people it is today, the establishment was once a strip club.

My how times have changed!

Ig-Nite has set a charge in Rapid City’s social scene.  Before the grand opening on October 30, Tony distributed Platinum Tickets through his personal and business Facebook pages.  Those who were interested in attending needed to personally come to Kol to collect their tickets, then be in line at 10:00 p.m. when the club officially opened.  First come, first served to those who dressed the part for the party—no baggy jeans and backward baseball caps here. 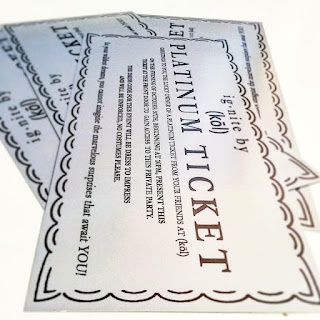 When the doors opened to much fanfare, men were dressed in collared shirts and sports jackets.  Women were in fabulous footwear and fashionable frocks. 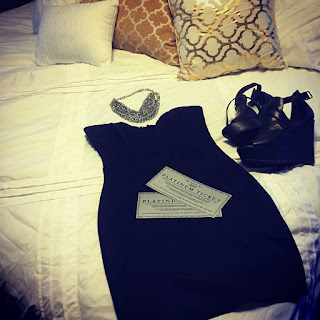 And this crowd was not disappointed.

A VIP seating area sat opposite the full-service bar.  Yes, the cocktails were wonderfully creative, but bottle service of both wine and liquor were available as well.

Tony’s party was definitely a success. 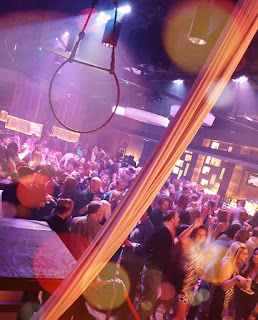 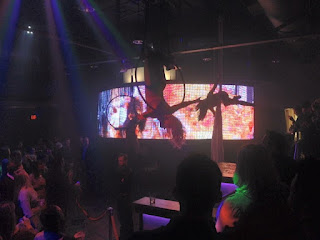 But he is not even done yet.

The evolution of Rapid’s newest hot spot is still not over.  Tony’s endless energy has him dreaming up one more plan for this adult playground:  a vintage arcade in the basement.

As a child who grew up in the 1980s, Tony wants more entertainment for the sophisticated set of socialites in the area.  The large space in the basement has been gutted and will eventually hold the best old-school arcade games—think Pac Man, Tron, Frogger, etc.—along with a small bowling area.

Tony’s mission to give the Black Hills the absolute best in entertainment may have already been fulfilled in some people’s eyes, but definitely not his.  He will continue to use his Energizer Bunny dynamism to make these establishments the best; his boundless drive and motivation (and an equally-energetic and hard-working business team) have led him to be one of the most innovative restaurateurs in the area.

He doesn’t sleep much as he thinks of and then puts into action all these pioneering ideas for the Black Hills.

That’s okay, though.  Because he doesn’t sleep…you don’t have to either!
Posted by The Sweet Sommelier at 9:55 AM