Late December, two thousand fifteen...
What a very special year for me.
As I remember, what a year.

Yes, I hope you were all singing these lines to the song "Oh What a Night"...because I was.

For me, 2015 was literally one of those years that I looked forward to for decades.  As my son's, and youngest child's, graduation year, it was a number that I cheered and chanted on occasion after occasion.  As this graduation class's sponsor, I wrote "Class of 2015" on numerous requests, invitations, and decorations.  I helped the Class of 2015 fund raise, plan, and build a prom.  I made my husband drive the Class of 2015's homecoming parade float four years in a row.

Really, this year was a huge part of my life.  More so than almost any other--except 2010...the year my daughter graduated--and I was privileged enough to get to do these same exact things for the Class of 2010.

I've become the adult who continually wonders how time flies.

Yet as I look back on 2015 and see what a fabulous year it was, I want to share some of my favorite wine moments, the writings of which I am especially proud.

I was able to meet, interview, and visit some amazing people this year.  Please enjoy my 2015...what a very special year for me. 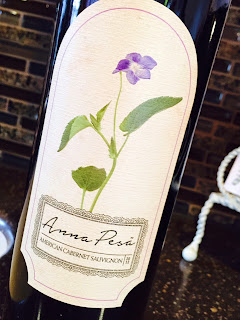 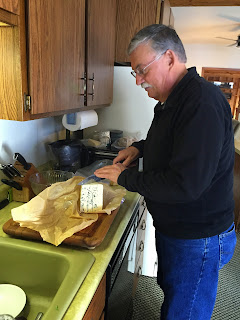 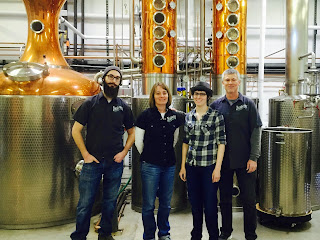 "It Takes One to Make One"--Michelle Cleveland of Creekside Cellars 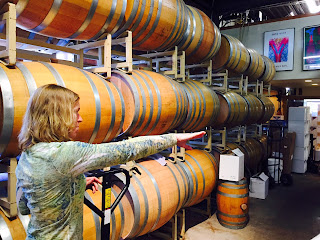 "The Wheels in the Sky"--Tom Altemus, Red Cap Vineyards 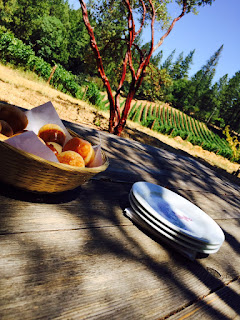 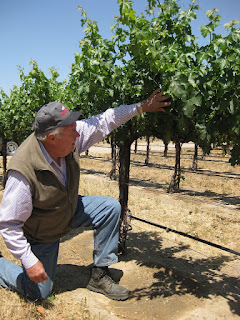 "Yak is the New Black"--Yak Ridge in Rapid City 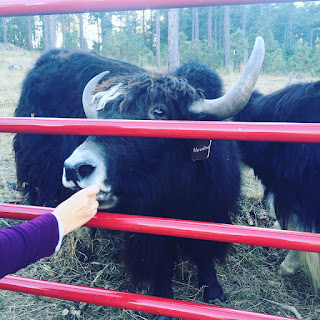 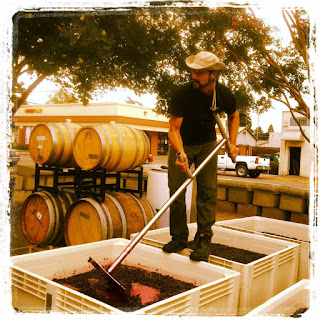 Oh what a year!

Posted by The Sweet Sommelier at 9:45 AM