The Nectar of the Gods...Literally--Chubby Chipmunk Chocolates

Some of my favorite wines are made by small producers—people who see the process of making wine as an art.  These producers want to make a unique product that truly shows the soul of a wine.  They want to “listen” to what the grapes are trying to communicate and show a true sense of place where the grapes were grown.  However, this same philosophy can be applied by many artisanal producers.  Mary Tautkus—better known as Chip—of Chubby Chipmunk Chocolates in Deadwood, South Dakota shares this same philosophy.  Though she is a chocolatier, she is searching for the soul in her product, so it can make her customers’ souls happier.


Chip has very early memories of enjoying to cook, and she fell in love with chocolate from the time her grandma gave her a Hershey bar when she was maybe four.  After working as a registered nurse, Chip opened a Chubby Chipmunk bakery and chocolate shop in California for a year, where she and her husband lived at the time.  Chip’s husband dreamed of retiring in the Black Hills, and when he retired, Chip’s dream of being a chocolatier was set into full motion when she took over the old Sinclair gas station on the edge of Deadwood and turned it into her one-woman chocolate shop. 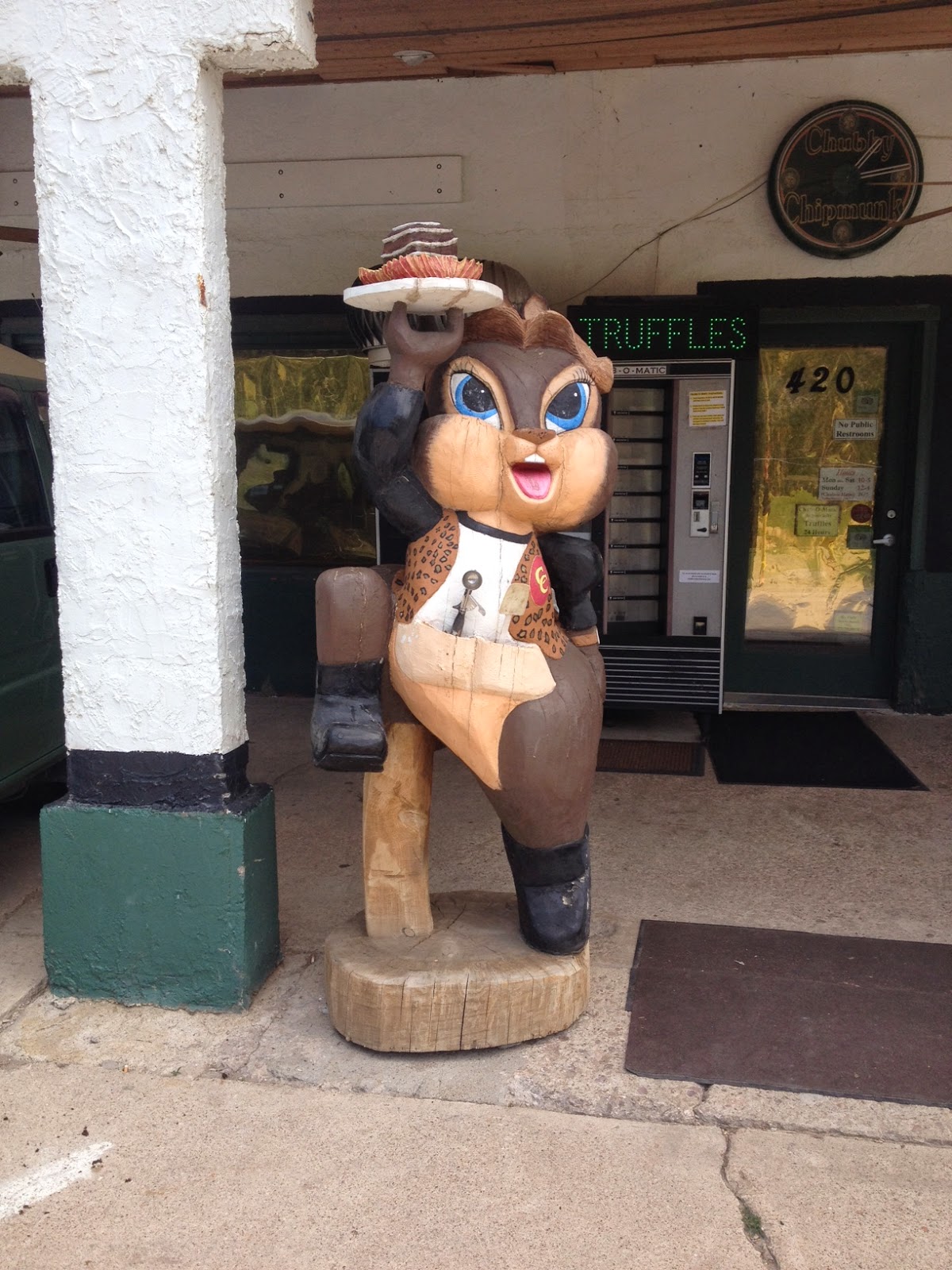 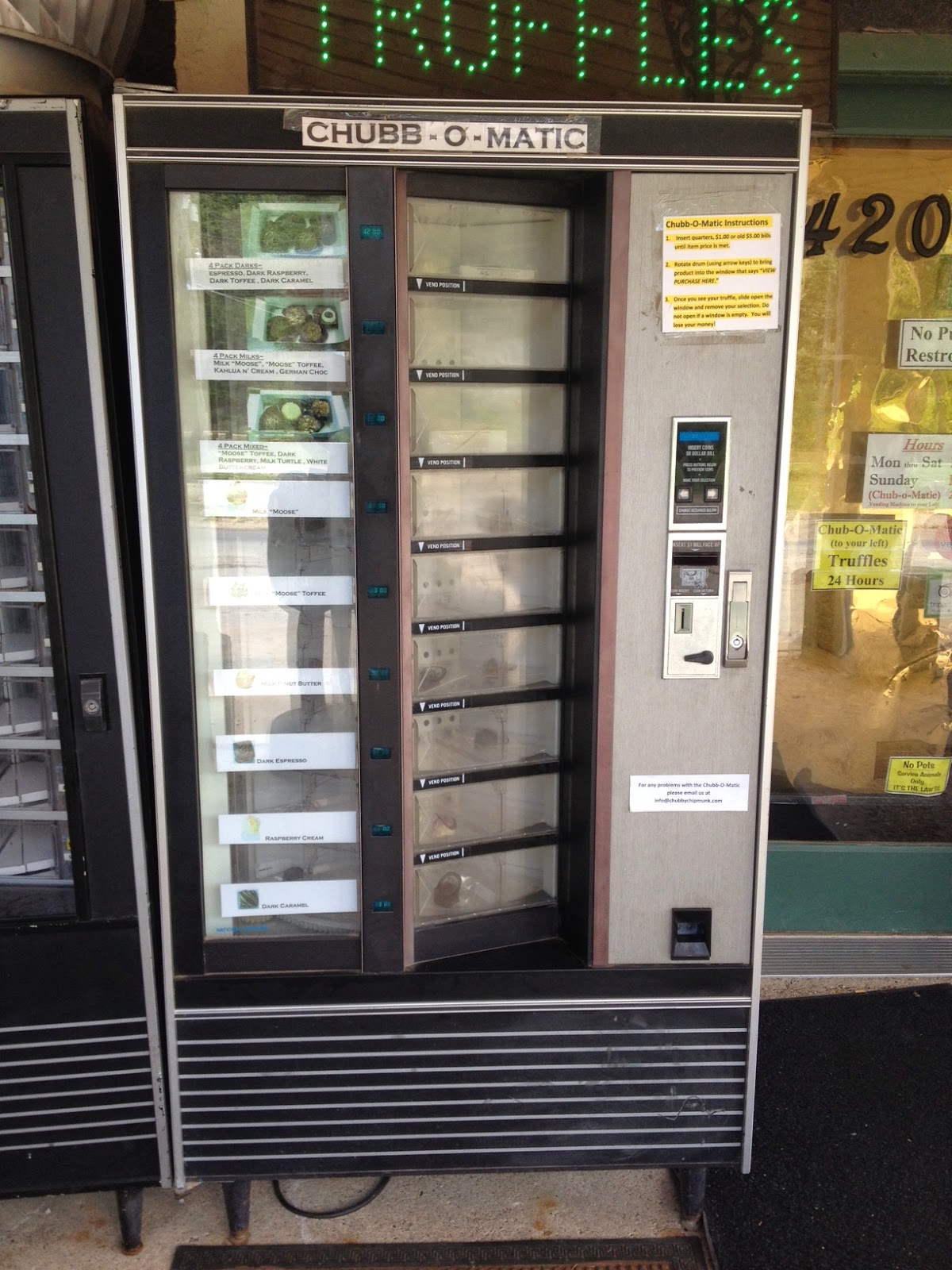 The Chub-o-Matic chocolate vending machine, so customers can get their chocolate fix 24/7!
When making her sweet creations, Chip always “leads with her heart over her head” to determine recipes.  Over the course of the past ten years, she has received many accolades from different sources, such as Rachel Ray’s Every Day Magazine and the Grammy awards.  This professional acknowledgment has led to big-time offers from such companies as Sam’s Club, Wal-Mart, and Macy’s.  However, Chip has always felt as if she needed to say no to these options.  She wanted to stay small and steer away from large corporate ventures:  “It’s not about making the money, but about making something so good.”

In this frame of mind, Chip likes to “read” the different kinds of chocolate she uses to determine what production techniques to incorporate.  Just as when a winemaker takes into account different varieties of grapes and vintages of growth, Chip says different chocolates have different temperatures at which they temper—a technique where the chocolate is warmed and cooled to achieve its silky, shiny texture.  Her philosophy is “don’t get cocky” with the chocolate, because that is what leads to a poor finished product.  This attitude of respect and reverence for her creations is especially evident when she is working with the rare Fortunato No. 4 chocolate from Peru.


As with so many parts of her career as a chocolatier, events just seemed to fall into place for Chip to harvest and use this special delicacy.  Chip read an article in a trade magazine about Fortunato No. 4.  She then contacted the magazine, who passed her message on.  The next thing Chip realized, she had been invited to Peru and was harvesting this chocolate—which is considered a national treasure and guarded by armed men—with a stick, just like the ancient Aztecs did hundreds and hundreds of years ago. The beans are then roasted and conched, a process that grinds the beans so fine a liquid is formed, using the same methods from the 1800s. After she returned home and was working with the Fortunato No. 4 in her own kitchen at Chubby Chipmunk, she pictured the Aztec gods watching over her, nodding their heads in agreement with what she was doing with their chocolate.


After a second trip to harvest Fortunato this coming March, Chip will have the additional special privilege of using the first crop of the initial Fortunato No. 4 chocolate; this is chocolate so rare, she will be the only one in the world selling it.  In so many ways, Fortunato is unlike any chocolate Chip has worked with before.  It has a unique flavor and changes with age, just like wine.  Chip equates the discovery and use of this ancient chocolate to finding a rare grape all the world’s wine lovers thought was extinct.   Her relationship to and her feelings for this chocolate are hard to describe, but Chip explains it best when she says it’s all just been “meant to be.” 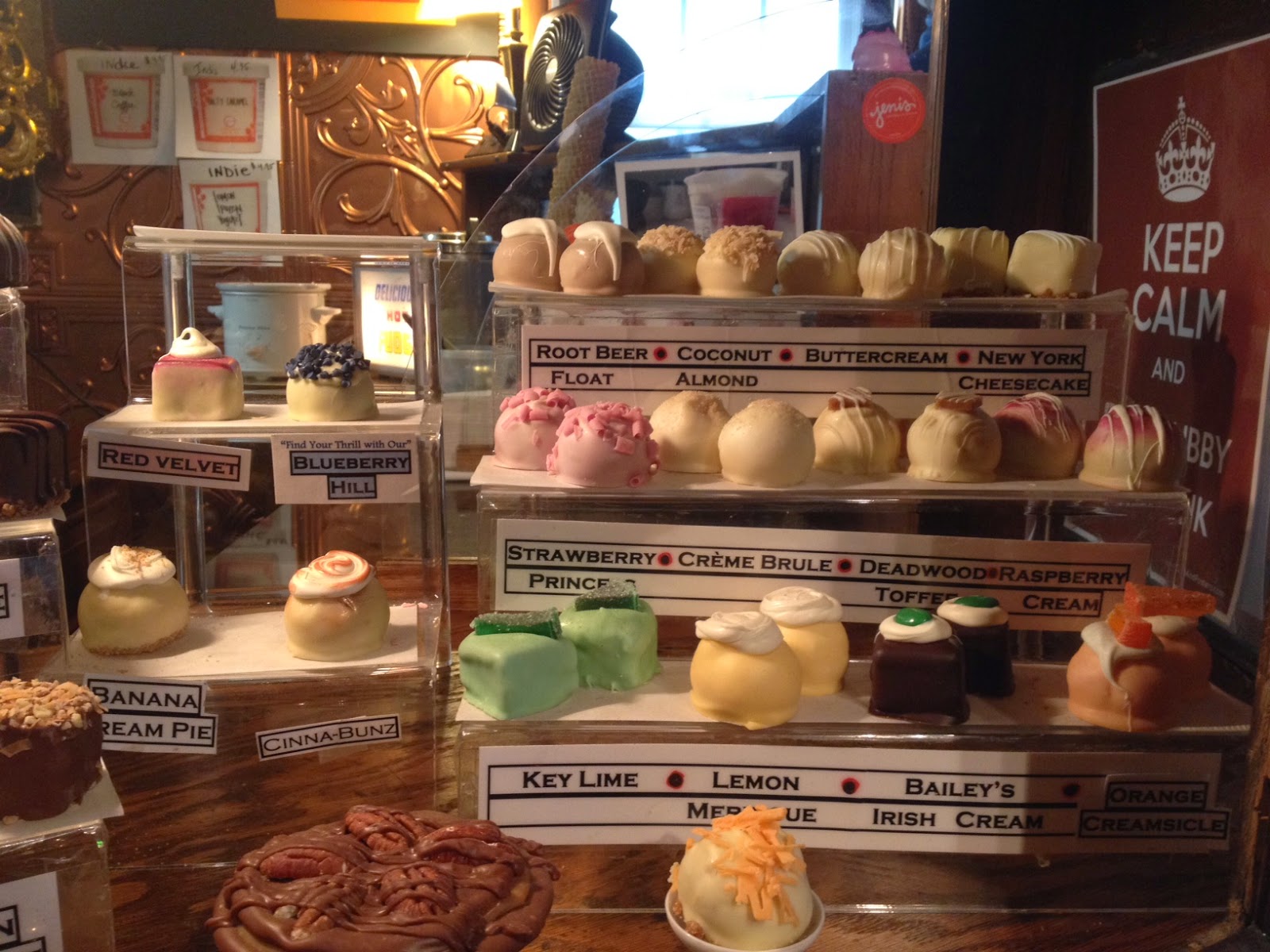 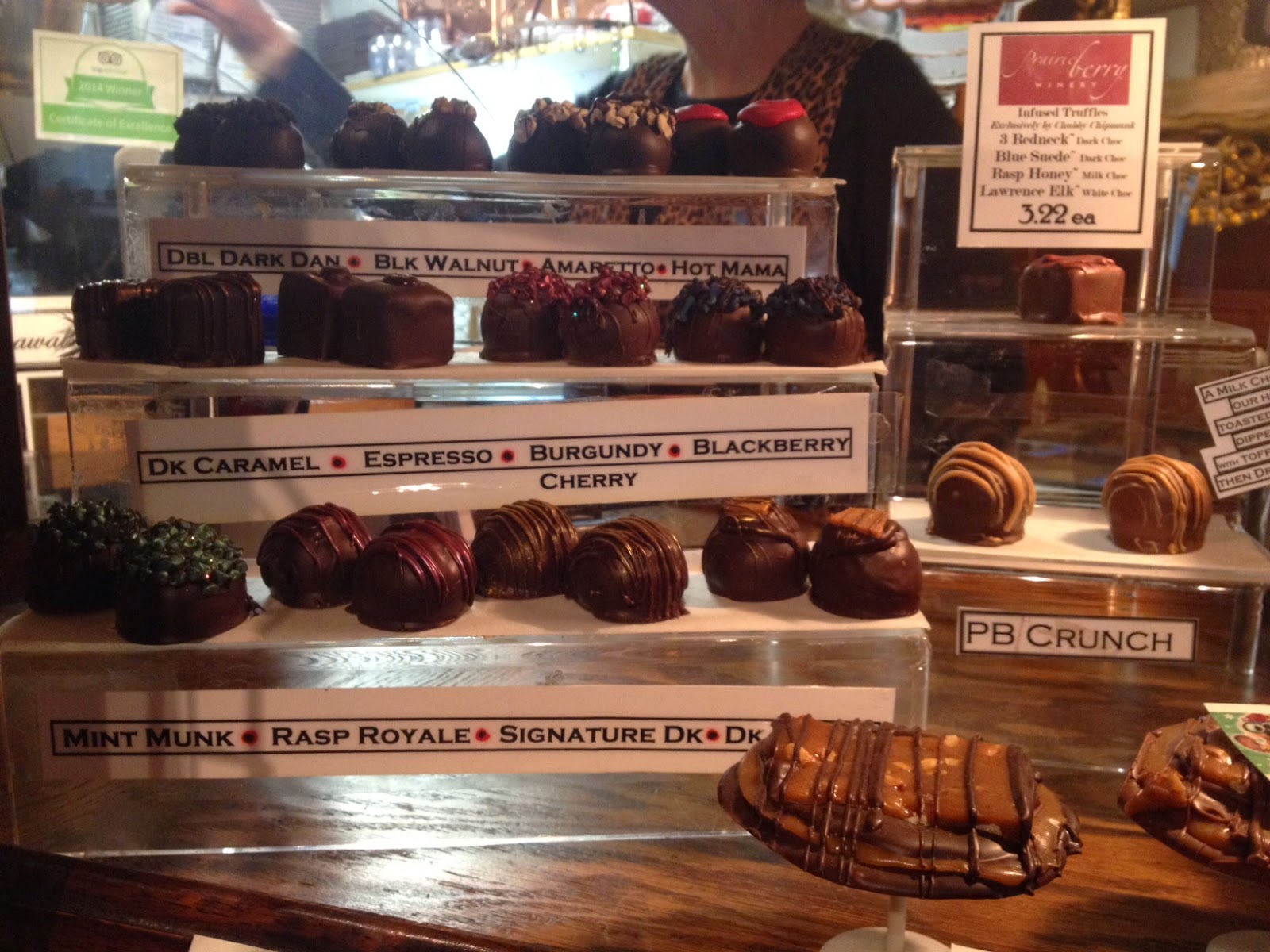 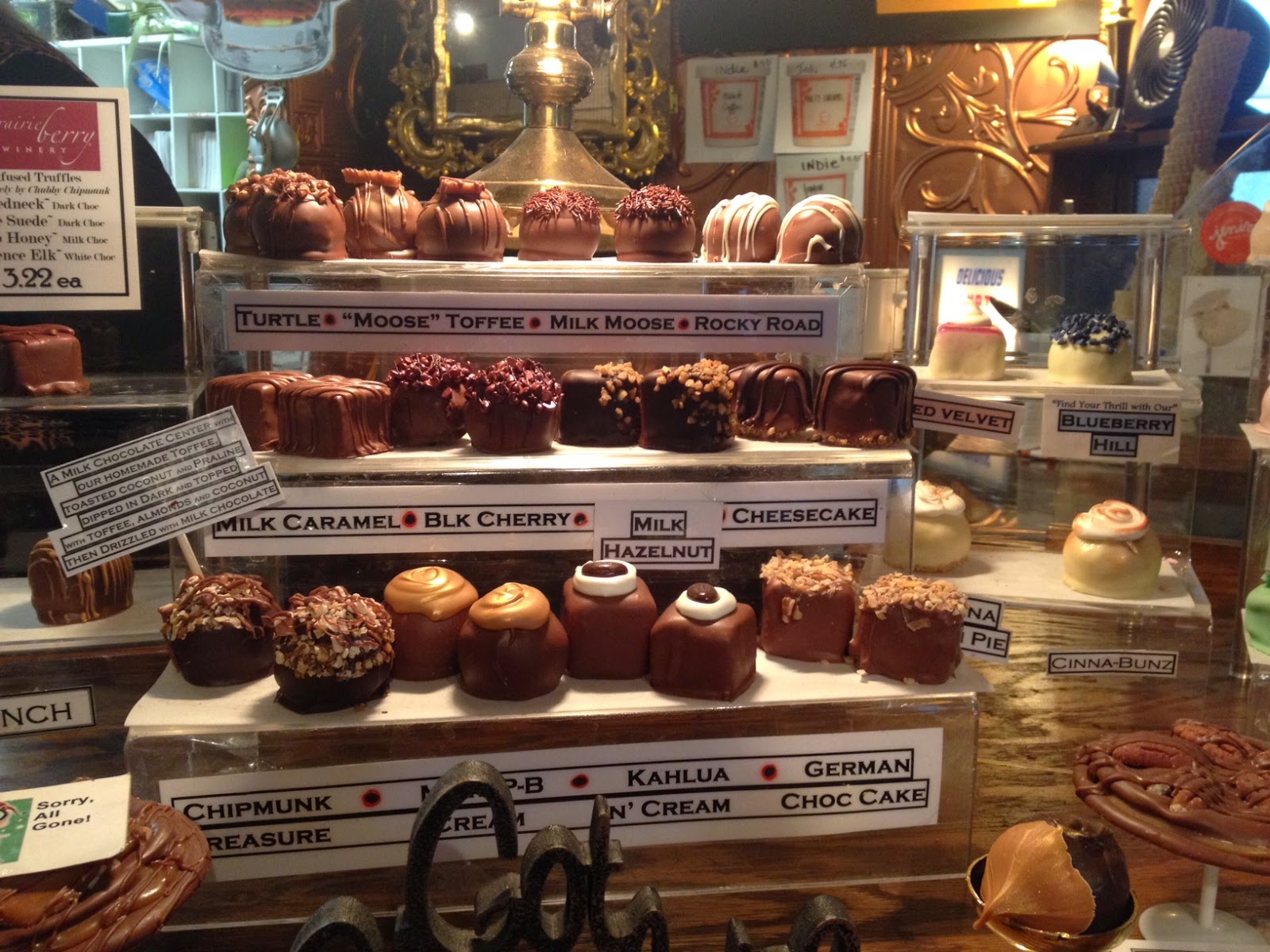 Chip has many meant-to-be stories like this.  From her meeting and on-stage seats to TWO different Gary Allen concerts—her favorite performer—to her carved mascot, Miss Chubby, the events that have happened for Chip because of chocolate have been amazing, and they are equally as amazing to listen to because she is an incredible story teller.  Chip feels so fortunate where her business has taken her and itself.  Today she employs up to fifteen people, depending on the time of year and the events happening.  Though she has chosen to stay a small artisanal venture, she tries to make up for the lack of large corporate benefits to her employees by paying competitive wages and giving frequent raises.  Her appreciation for her employees and customers is evident the instant one is greeted in the shop by Chip or a smiling Chipmunk representative…along with the divine smell of wonderful chocolate!  Chip has a huge heart and soul, and she works every day to show this through her work, her business, her workers, and her product.


Small producers who seek the soul of a wine during the production process are craftsmen and artists; they are people who care so much about their process that they worry less about money and more about the quality of the product they create.  Chip Tautkus falls into this category.  She is not only a chocolatier, but she is also an artist—whose medium just happens to be silky, sweet chocolate.   No matter what truffle or chocolate bar, Chip’s sweet touch is evident as she gives consumers a product that can honestly be called good enough for the gods. 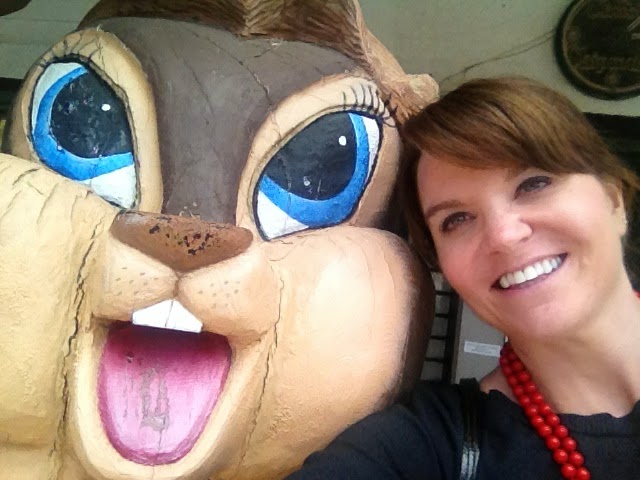 The Sweet Sommelier and Miss Chubby--chocolate lovers at heart!